The Introduction of IFRS in The Gambia 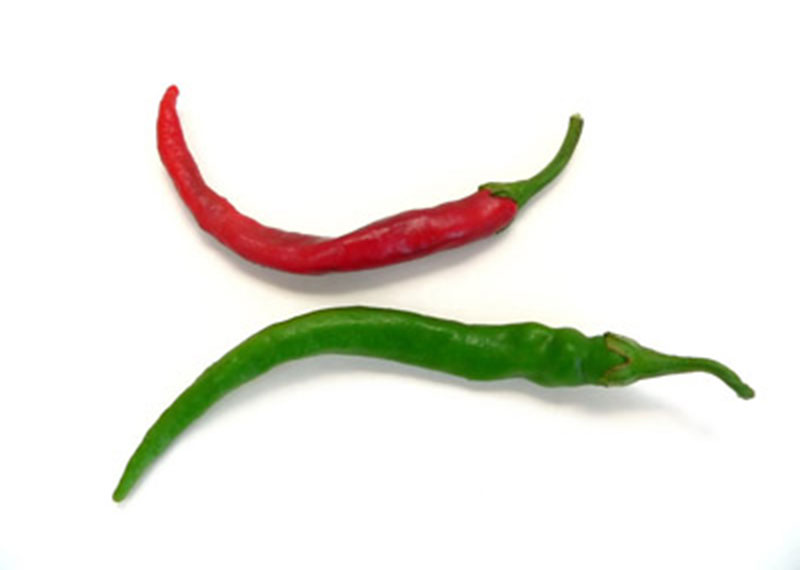 In March 2000, the name of the international standard setting body was changed to International Accounting Standards Board (IASB), the current body which is more aligned with the US body. The accounting standards issued by the IASB are now called International Financial Reporting Standards (IFRS). These standards are universally applicable to financial reporting operations performed by public companies all over the world.

The Central Bank of The Gambia through the World Bank’s technical assistance is paving the way and leading the efforts to introduce IFRS for banks and other financial institutions in The Gambia.

As part of the reforms of the banking sector, The Central Bank of The Gambia now requires all commercial banks to start preparing their audited financial statements and annual reports in accordance with International Financial Reporting Standards (IFRS).

The wind of IFRS conversion has been blowing over the smiling coast since 2007/2008, when the Central Bank of the Gambia decided to adopt IFRS. The transition period was completed and full compliance was achieved in 2010.

The IFRS Conversion Process – Fundamental Issues to be Considered

A conversion process that is successful should be able to withstand the scrutiny of regulators, analysts and independent auditors and remain within a reasonable budget. A well planned and successful transition will likely require a long-term approach.

However, many companies made great strides and derived tangible benefits from the conversion, and some best practices can be gleaned from their experiences. Such companies prioritise staff training early in the process to facilitate readiness by the transition date. Other companies made a concerted effort to reach out to investors to discuss potential impacts during the transition, focusing on some key measures such as operating income, net cash/debt, and other financial metrics that may be impacted by the conversion. Others benefited from extensive, ongoing communications with their independent auditors as the process unfolded, particularly in terms of dealing with numerous options and alternative accounting treatments.

The new world order is harmonization of Accounting Standards through collaboration of various stake holders in the global financial community. Financial reporting is central to safety and soundness of any financial system. Activities to adopt IFRS are taking place all over the world as most of the world’s largest economies have either adopted or converging towards IFRS.

Fortunately, with adequate planning, IFRS conversion efforts can be a journey that may not only be comparatively safe and economical, but may also yield some tangible benefits along the way.

Now may be the window of opportunity to get your IFRS roadmap drawn, before the pressures of mandatory conversion dates dictate a less advantageous path to compliance.

A leading provider of professional services in The Gambia, dedicated to providing value added solutions to our clients.